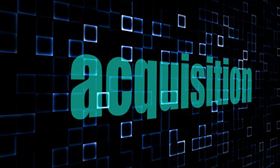 Ingersoll Rand Inc has entered into an agreement to buy the German positive displacement pump manufacturer Seepex GmbH in a €431.5 million cash deal.

Bottrop-headquartered Seepex specialises in progressive cavity pumps for water, wastewater, food and beverage, and chemical applications. The company has additional facilities in North America and Asia Pacific, employs around 800 people and has annual revenue of approximately €160 million.

Seepex has an installed base of more than 210 000 pumps and a recurring aftermarket business that accounts for more than 40% of its total annual revenue. The pump maker is expecting double digit growth in 2021.

When the deal closes, the Seepex business will join the Ingersoll Rand Precision and Science Technologies (PST) segment.

“The proven capability and expertise of the Seepex team is second to none with their intellectual property outpacing key competitors in terms of new patents and product development, and the robust Industrial Internet of Things (IIOT) platform they have built around the pump in which they have invested approximately €10 million," said Nick Kendall-Jones, vice president and general manager of Ingersoll Rand’s PST segment. "This digital capability and associated aftermarket efforts are focus areas we plan to scale across the whole PST segment of Ingersoll Rand.”

“Ingersoll Rand emerged as the buyer of choice given the cultural fit, vision for the business and their approach,” said Ulli Seeberger, chairman and owner of Seepex. “We have had a family-owned business of more than 45 years and it was imperative to find a buyer who had a purpose and values like ours with a steadfast commitment to customer satisfaction.” 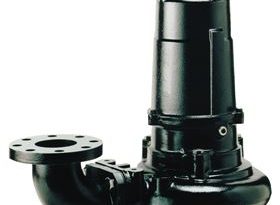 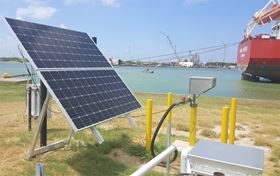 DuPont, Spinoffs Will Pay $50M To Clean Up PFAS In Delaware