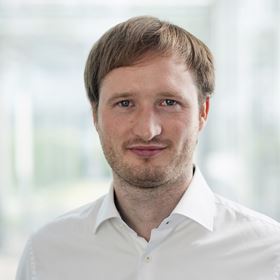 Paul Netzsch is joining the executive board of Erich Netzsch GmbH & Co Holding KG from 1 April 2020.

Along with Moritz Netzsch and Jens Niessner, the 33-year old business economist, a member of the shareholder family, will manage the company as a three-member body.

During his first year, Paul Netzsch will have no fixed departmental responsibilities and will use this time to gain in-depth knowledge of all areas of the Netzsch Group.

With master’s degrees from the University of St Gallen and the CEMS International Management Program in Barcelona and a number of years in a management position with a medium-sized family enterprise, Paul Netzsch is well prepared for his future role.

“Based on the successes of recent years, together we can prepare Netzsch for an increasingly dynamic environment and work on the strategy for the next five years,” said Paul Netzsch.

“With the appointment of my brother Paul Netzsch, the generation change is complete,” said Moritz Netzsch. “After the early death of our father Thomas ten years ago, with each passing year it became increasingly important for us to become his successors. After Paul’s first year with us, we will jointly determine which tasks he will take on. In any case, Jens Niessner will continue to manage Finance, Controlling, IT and Mergers & Acquisitions. We are happy to have Jens Niessner on our side as he solely focuses on corporate development.” 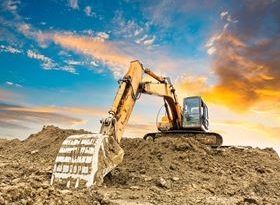 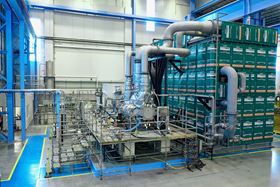 The U.S. Chemical Safety and Hazard Investigation Board urges the EPA and the Occupational Safety and Health Administration to revise