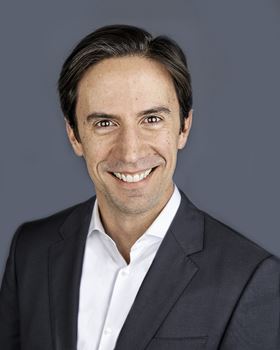 Ingersoll Rand Inc’s board of directors has appointed Vicente Reynal as chairman of the company.

Reynal will assume the chairman role in addition to his roles of president and CEO of Ingersoll Rand.

He succeeds Pete Stavros, who retires from the Ingersoll Rand board after serving as chairman since 2013. Stavros is a partner at KKR and is co-head of its private equity business in the Americas and co-chair of its Inclusion and Diversity Council.

“I am retiring from the chairman role with the absolute confidence that Vicente is the right person to lead Ingersoll Rand into the next phase of its growth story,” said Stavros. “His expertise in transformative leadership and profitable growth, while focusing on employee ownership and engagement, will be instrumental to the company’s future success.”

“Coming from a small, rural Puerto Rican town, I had a deep passion to be successful and help others along the way,” said Reynal. “With the chairman role, I’m excited to carry forward the shared philosophy Pete and I have that broad-based employee ownership and being a purpose and value driven organisation are foundational elements of long-term performance and shareholder value creation.”

Josh Weisenbeck, a partner in KKR’s private equity business and leader of its Industrial team, has also retired from the Ingersoll Rand board.

William (Bill) Donnelly has been appointed as Ingersoll Rand’s lead director. Donnelly, retired executive vice president and chief financial officer of Mettler-Toledo International Inc, has served on the Ingersoll Rand board since 2017. 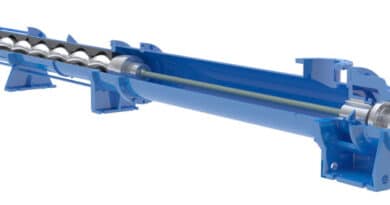 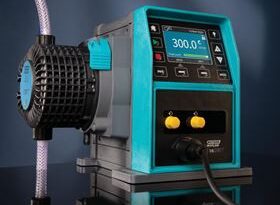 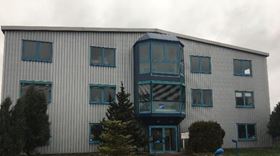 Greenhouse Gases: See The Forest Not Just The Trees