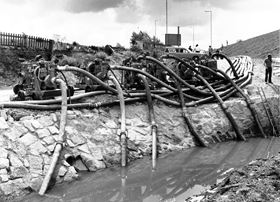 Established in Scotland after the Second World War, SLD (Scottish Land Development) began as part of the national reconstruction effort to rebuild towns and cities.

“The Central Belt of Scotland was badly affected due to the concentration of industry, and there was a huge effort to move homes and businesses out of Glasgow to the surrounding countryside,” explained Grant McIntosh, SLD director and general manager.

The company quickly diversified into supplying specialist pumping equipment and – later – the remote generators to power the pumps.

The original earth-moving vehicle side of the business was divested in the late 1950s, and pumps and power became the core of SLD’s offering as a specialist stand-alone business. SLD’s network expanded across Scotland and the rest of the UK following investment in the 1970s and 1980s. 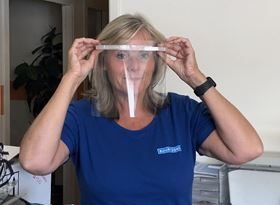 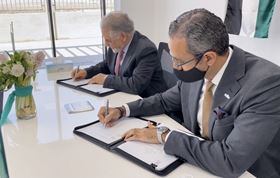 The Institution of Chemical Engineers pays tribute to Prince Philip, Duke of Edinburgh and his time as royal patron of