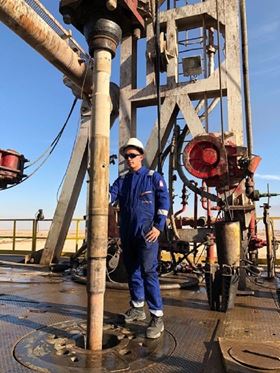 A team from Oil Dynamics GmbH has recently finished a substantial water installation in a wide mountainous area in the Eastern Mediterranean.

The German company supplied a turn-key electric submersible pumping system (ESPS) including the electrical variable speed drive, control system, wellhead and production tubing. The ESPS is now producing water from more than 1500 m below ground. The pump itself was installed at 800 m below the wellhead.

The deep groundwater is used for agricultural irrigation of neighbouring fruit plantations which needed to produce a substantial volume of irrigation water for the area. The complete installation of the ESPS took six days from the start to production of the first irrigation water.

Before the installation of the ESPS, the water was pumped from a reservoir dozens of kilometres away because of scarce water in the region. The water is now produced with a lower specific cost per cubic metre.

The ESPS is producing more than 150m3/h at a total dynamic head of more than 800 m. Oil Dynamics supplied the electric submersible pump (ESP) with all its accessories. 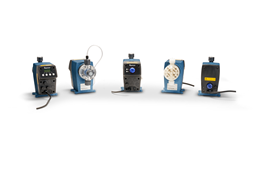 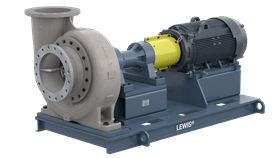