From 1 January 2021, the role of president of Gorman-Rupp Co will transition from Jeffrey S Gorman, who will continue to serve as chairman and CEO, to Scott King, who is currently the company’s vice president and chief operating officer.

In addition to operational and financial oversight of all of Gorman-Rupp’s divisions and subsidiaries, King will join Jeffrey Gorman in leading the company’s strategic planning and acquisition efforts.

King has been with Gorman-Rupp since 2004 and has held a number of operational leadership roles at the company.

“I am very pleased to announce that the board of directors has approved the transition of my role as president to Scott A King effective 1 January 2021,” said Jeffrey Gorman, chairman, president and CEO of Gorman-Rupp. “During his 15 years with the company, Scott has developed a deep understanding of the pump industry, as well as the culture that has contributed to Gorman-Rupp’s success over the years.” 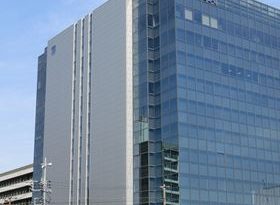 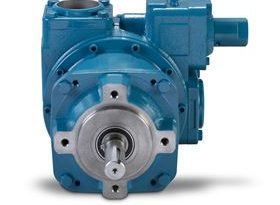